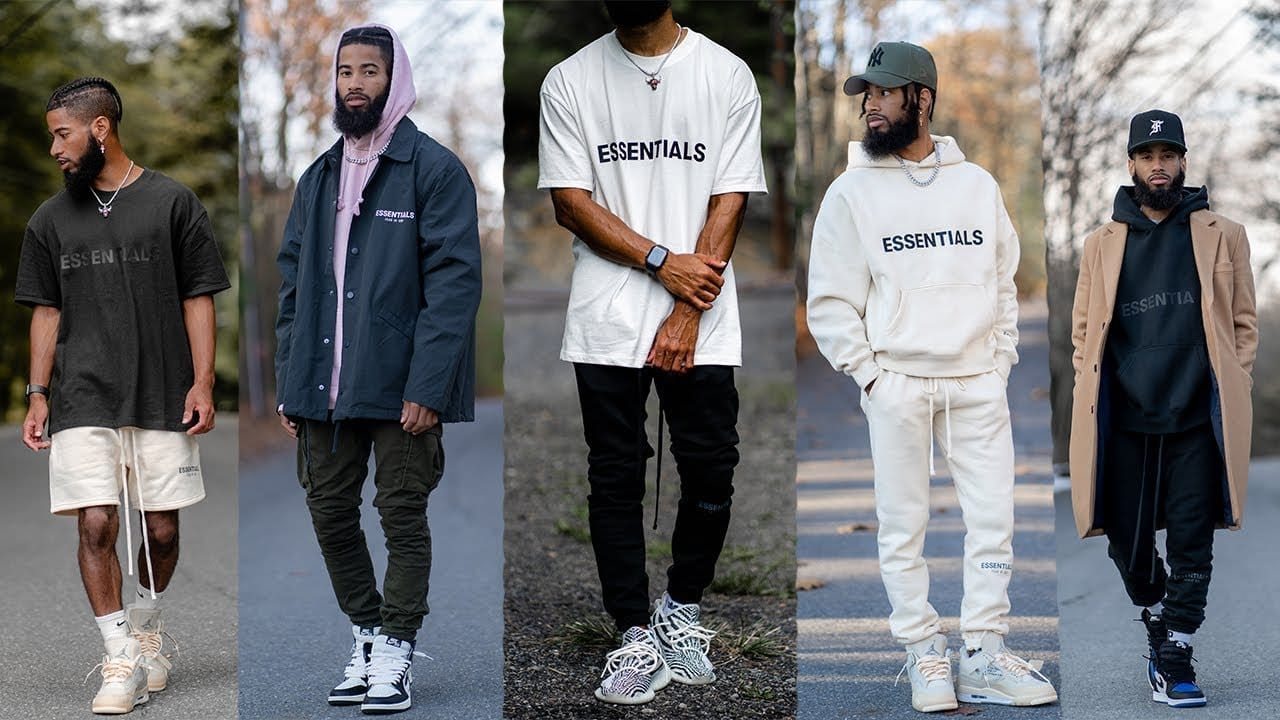 With the increasing popularity of hip-hop and well-known artists releasing high-end urban merchandise, streetwear has become the new trend these days. It first gained popularity in the early 2000s due to the influence of skaters and teenage boys of that time on pop culture. What was once considered an average skater look has now become an outfit go-to, which is now being worn by models and musicians on a daily. Today, streetwear has completely taken over the high fashion world.

When we talk about streetwear, one of the very first brands that come at the top of one’s head is Fear of God. Launched in the month of February of 2013, the brand gained instant popularity and very quickly became the hottest wear in the urban streets of New York and London.

The brand was launched by Jerry Lorenzo, who is an extremely religious man – pretty evident by the name ‘Fear of God.’ He is an extremely talented fashion designer who built the whole brand on his own and from scratch. He works with some of the biggest high-end brands and names in the fashion industry, but his own brand, Fear of God, remains independent.

He is known for bringing a shift in the fashion industry as streetwear sort of died down in the late 2000s. With his unique sense of fashion and creative mind, he came up with designs and ideas that were not only unique and hip but also took off almost immediately after their launch.

The reason behind Lorenzo’s immense success seems to be his lack of fear of trying new things out and keeping his unique style out or the world to see. He was not afraid of criticism as what he was launching was not the norm at that time, and to his surprise, his style completely took over by becoming the trendiest and hottest wear of today’s world.

Essentials is a diffusion line of the brand ‘Fear of God’ launched by founder Jerry Lorenzo. It is the brand’s 6th collection since its launch and has been the most popular one so far. Essentials offer the brand’s mainline pieces in a simplified version at a more affordable and accessible price point. Due to its low-priced and equally high-quality clothing articles, the brand instantly gained popularity amongst the hip and urban crowd.

All sorts of oversized hoodies, sweatpants, and denim clothing is available under Essentials. The high fashion jackets and trendy jeans available can be seen worn by the teens of urban streets of LA, which is enough to make anyone want to get a hold of these items. If you’re one of them, we’ve got you covered. At Streetgram, we provide all sorts of Fear of God Essential items at the most affordable prices. We are an online destination and supply clothing articles worldwide.

From Essential hoodies of all sorts to sweatpants and backpacks, we’ve got everything you need in store. Also, most of the items are on sale as of now as we almost always have some sort of sale going on. We never fall short of customers’ expectations and are known in the streetwear industry for being one of the most trusted and quality-oriented brands.

Don’t miss out on the opportunity of availing of the ongoing sale on Fear of God Essentials! Visit our website www.streetgram.com and get your hands on the finest of articles.